The Top 3 Forex Traders of All Time 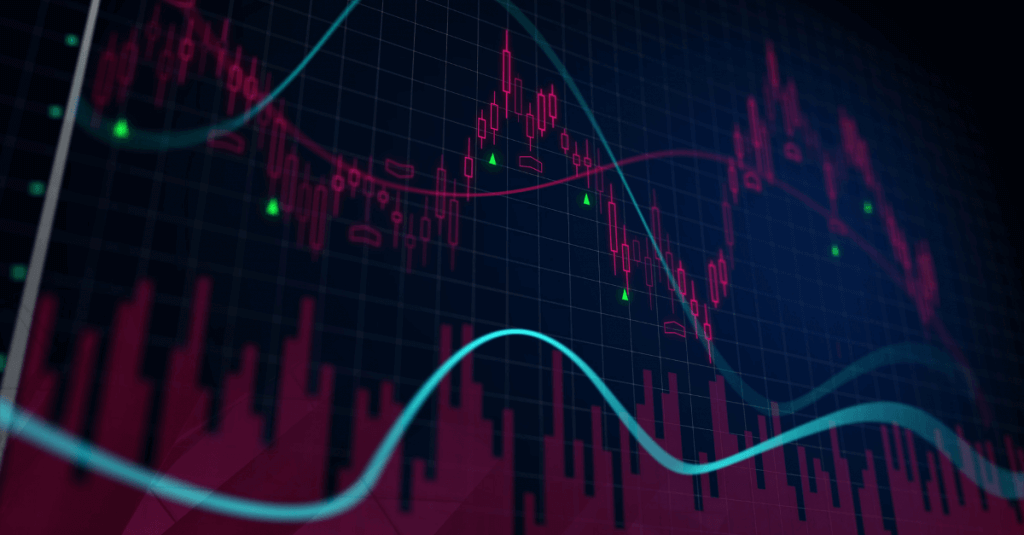 As the largest financial market in the world peaking at 6.6 trillion USD a day, it’s no wonder the spotlight often falls on top forex traders. With high volatility – particularly during recent days with the global Covid-19 pandemic in full swing – and four main trading sessions to focus on, it’s worth paying attention to exemplary investment acumen and risk management. Learning the strategies of others who have successfully navigated the markets can enhance your own approach. So, here’s a rundown of well-known and most successful Forex traders who have made clever moves during their time.

Famous investor and trader George Soros pocketed $1 billion by betting against the British pound in a move that ‘Broke the Bank of England.’ Known as one of the greatest currency trades of all time, Soros assessed the market carefully and entered history by short selling sterling, telling his associate Stan Druckenmiller to ‘go for the jugular.’ At the time, England had recently joined the European Exchange Rate Mechanism (ERM) in a bid to unify European economies. Soros realised the pound was being greatly overvalued versus a German mark and increased his short position from $1.5 billion to a massive $10 billion. When the government was forced to leave the ERM and the pound plummeted against the German mark and the USD, Soros made around $1 billion.

Born in New York, Bruce Kovner is a renowned Forex trader who rose from humble beginnings to amass a multi-billion-dollar fortune. Between 1978 to 1987, he gained a yearly average rate of return of 87% with his company Caxton Corporation making about $14 billion at its peak by focussing largely on foreign exchange. Kovner has shared much trading advice over the years including the importance of risk management. He said, “Don’t get caught in a situation in which you can lose a great deal of money for reasons you don’t understand.” He also stated how “Risk management is the most important thing to be well understood. Under trade, under trade, under trade. Whatever you think your position ought to be, cut it at least in half.”

Bill Lipschutz is well-known and admired within the Forex world. As a self-taught individual, he quickly climbed the ranks, taking on a position at Salomon Brothers where he became a member of the foreign exchange department. Within a short space of time he began earning the company over $300 million a year earning him the reputation as one of the best Forex traders in the world.

In a famous quote, Bill Lipschutz said: “So many people want the positive rewards of being a successful trader without being willing to go through the commitment and pain. And there’s a lot of pain.” This is an important quote for all traders as it emphasises the hard work needed in order to understand and navigate the Forex markets. Entering the markets for a quick win is extremely risky and can lead to significant losses.

Ready to learn more about forex trading? Check out our education section for more articles.

What Is A Trading Strategy?

What Is A Forex Broker?