How To Use Economic Indicators 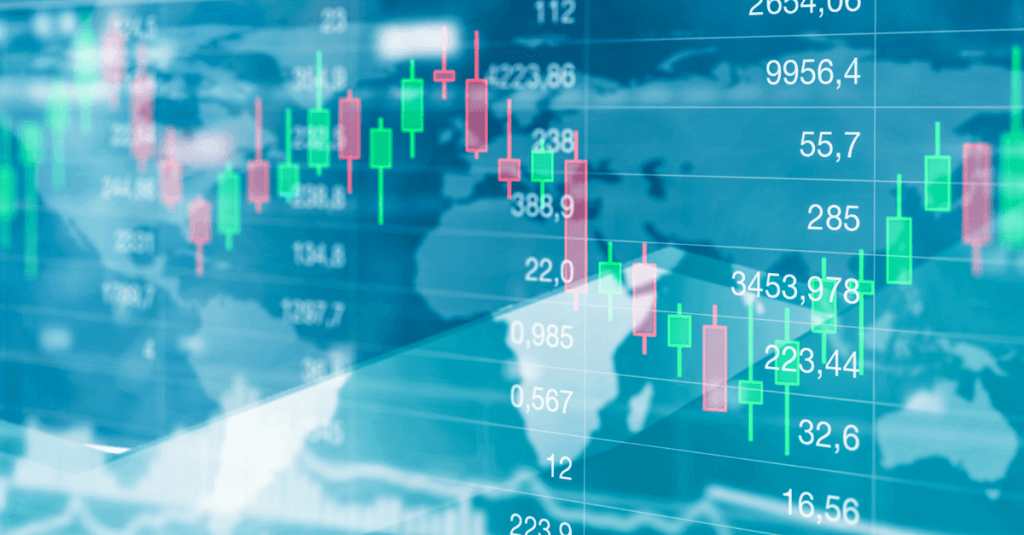 In the forex market, there are two types of market analysis: technical analysis and fundamental analysis. In this article, we will focus on fundamental analysis, and the use of economic indicators. This refers to the analysis of political, social, and economic forces that may influence the demand and supply of currencies. It also refers to the use of economic data and news in understanding those forces. Let’s take a look.

Economic indicators are reports disclosed by governments and private organisations that show the performance of a country’s economy. A country with a good economy has a high currency value while a bad economy is characterised by low currency value.

This is the value central banks charge to private banks for lending them money. A high-interest rate attracts a country’s foreign investment which in turn increases the demand for that country’s currency. A low-interest rate results in the depreciation of a currency’s value in the long run. For example, if the British economy is growing, their financial assets will seem more attractive to foreigners. In order to acquire these assets, the foreigners will have to purchase them in GBP which increases the demand for that currency. To manage the growing economy, the central bank increases the interest rate to create a balance which is manageable and to also prevent inflation. The high-interest rate is a signal that the country’s economy is doing well.

This is the total amount of goods and services produced by a country after a certain period. It indicates the country’s economic performance. A GDP increase shows that the economy of the country is growing which translates to the appreciation of its currency against other currencies. A declining GDP is an indication of a weakening currency.

This is the difference between the value of exports and imports of goods and services. Exports increase the currency’s demand of the exporting country which improves the economy and value of the currency.

This is a report that shows the goods sold in the retail industry. It also indicates consumer spending habits. An increase in retail sales is beneficial to the value of the currency since its demand has increased.

CPI measures the changes in prices of consumer goods and services. It also indicates changes in consumer buying power through the effects of inflation.

PPI measures the price changes received by producers for their products. It measures the cost incurred in producing goods.

This is the change in the number of employed people in the non-farming businesses. It is measured once every end month. An increase in NFP shows a growing economy since more people are employed. A decline in NFP shows a weakening economy.

This indicator reports on the number of residential buildings being built at a certain period as well as the house sales. High sales mean good economy while low sales indicate a weakening economy.

You can use fundamental analysis and economic indicators to trade currency pairs such as EUR/USD, GBP/USD, AUD/USD, USD/CAD, USD/JPY, and USD/CHF. This is because they are highly liquid, which is appropriate considering the market volatility we usually see following economic events.

Using fundamental analysis is important in the forex market and traders should study how it works. Knowledge of both technical and fundamental analysis gives traders a competitive edge in the market. All the best brokers provide traders with an economic calendar which you can use to find economic data and made good trading decisions.

Ready to learn more about forex trading? Check out our education section for more articles.