How to apply the Gann theory in your trading? 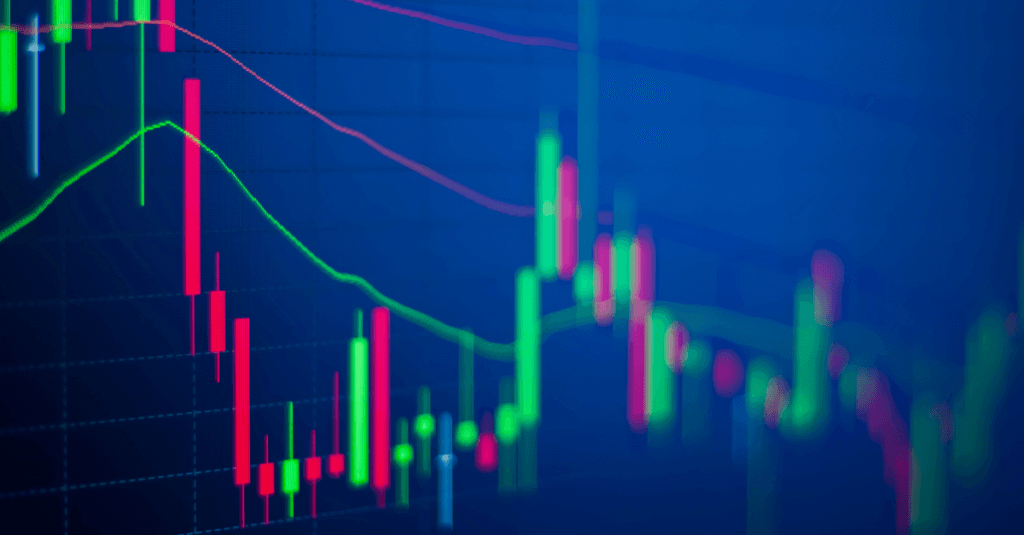 Many novice traders have heard of Gann’s method, which is highly accurate and popular in the trading environment. William Delbert Gann became famous for his outstanding ability to make accurate market predictions based on his calculations and observations. His approach was eventually turned into a trading methodology that allows you to predict market movements with incredible accuracy. In this article, we will take a closer look at the Gann technique and its application in trading.

What is Gann’s Theory?

Gann’s theory uses different geometric constructions and angles in conjunction with price and time. Gann believed that certain geometric angles had unique properties which could be used to predict future price action. To make an accurate forecast, you need to use a specific pattern at a certain time, observing a certain order. It is assumed that the trader uses all the components that complement each other. Otherwise, the forecast accuracy may decrease. In this regard, the theory can be quite difficult to master for novice traders.

Some time ago, the Gann method was very popular among traders. Nowadays, its popularity has somewhat subsided, but it’s still one of the most common methods of market analysis. In the method, the highest priority is given to the trend angle, as well as the time during which the trend developed.

The main postulate of the Gann theory is maintaining a balance between price and time. Considering that the highest profit can be generated in volatile markets, Gann decided to trace certain patterns in market behavior, allowing him to predict future fluctuations. In his opinion, a trader can make an accurate price projection by identifying such patterns in time. In other words, market movement and price patterns are cyclical and ultimately repeat themselves so that they can be predicted.

Gann’s theory is based on the so-called “balance points”. These points of balance between the price and time allow the trader to forecast future exchange rates and detect the priority vector of further market dynamics. To determine these balance points, Gann offers a number of tools and methods. Among them are:

Gann’s findings have laid the basis for the creation of Gann indicators, available in most charting and trading platforms.

According to Gann, speculative trading in the financial market can only be profitable in two cases:

This is when major moves occur, contributing to higher market volatility and hence, bigger profits. If the market is balanced, it’s of no particular interest for a trader since no significant movements are expected, and the trading potential here is limited.

Application of the Gann Method

The Gann method is suitable for solving several trading tasks. It’s used to:

Gann based his approach on three premises:

Gann believed that the nature of market fluctuations wouldn’t change over time, because they are based on investors’ interests. Investors can go long today and go short tomorrow, thus forming a bullish or bearish trend. It is the interests of investors that guide the market, and the future is just a repetition of the past.

All this allows you to make retrospective forecasts, as the past market movements will reoccur in the future. The amplitude of movement may be different. But in any case, identifying the right direction is what will help the trader make a profit.

There are several Gann trading tools. The most commonly known is Gann Levels built into the trading platform.

This indicator is the simplest of all Gann indicators. But it still has a number of features: levels can be set only on a single time frame. Before you get started, you need to set a few parameters:

For your forecasts, you can either use standard settings or change the parameters for a specific asset. If the selected financial instrument tends to exhibit low volatility, it is recommended to reduce the distance between the levels to get more signals. The levels plotted by the indicator are considered potential support and resistance levels.

This indicator is very similar to the previous one but has additional features. Unlike Gann Levels, this indicator is paid. It uses the same algorithm to build levels, but you can change the time frame. Other features of the Lunatic indicator include:

Novice traders may find this indicator too complicated. In addition, you will have to shell out more than $100 to purchase it.

As for the settings, the period parameter is essential. It’s set at 10 by default. In this case, you can use Gann Hilo on larger time frames. For smaller time frames, the value should be increased. For the M30 time frame, for example, you need to set the value between 50 and 100. The indicator line can replace the standard moving average. Several trading strategies have been developed based on this indicator. You can open a trade after the price breaks through the level. In this case, your filters are:

Limit orders are placed outside the indicator line. To lock in their profits, traders are guided by the classic Gann lines, taking into account the traditional profit/loss ratio.

What are the Gann levels used for?

Gann levels provide important information about the state of the market. They can be used independently or in combination with other indicators and technical analysis tools. Gann levels give you an additional signal to place a trade and enable you to better understand the peculiarities of the market movement, which can be useful when creating your own trading strategy.

However, you should also account for the false signals – the indicator can give quite a few. In this regard, experienced traders never use it as an independent tool but only as an addition to other indicators used in their trading system. For example, they combine Gann levels with the Cayman indicator from the AMarkets broker.

The Gann levels indicator built into the trading platform allows you to use the three following tools: Gann line, Gann fan, and Gann grid. They are automatically plotted on the chart when you select the appropriate position.

How to use the Gann Line

The Gann Line is the trend line plotted on the chart at the angle of 45°. It allows you to determine which trend dominates the market, bullish or bearish.

How to use the Gann fan

The second tool in Gann Levels is the Gann fan. It consists of 9 Gann lines at the respective angles that originate from one point – a local high or low point. The resulting lines show areas of potential future support and resistance. The central trend line is the 45° line. It helps a trader determine the direction of the trend.

If the quotes are below the 45-degree angle trend line, then the trend is bearish, and if above – it’s bullish. A break in the trend line indicates a change in trend. Besides the 45° line, considered the most important, the Gann fan also draws angles at 82.5, 75, 71.25, 63.75, 26.25, 18.75, 15, and 7.5 degrees. To plot the fan lines on the chart correctly, you must place the trend line precisely at a 45° angle. In all other respects, the levels work like regular support and resistance levels. That is, the price moves from one strong level to another.

How to use the Gann grid

The Gann grid is a grid of lines built with a set of 45-degree angles. When price trades above the 45-degree line, it is an indication of an uptrend; when price trades below the 45-degree line, it is an indication of a downtrend. The level itself is considered a support level in the first case and in the second – a resistance. When there’s an intersection of the Gann lines, the breakout of the basic trend is to be expected. You can use these points to place a position or lock in your profit.

Gann levels allow you to spot the beginning of a correction or a trend reversal with great accuracy. Although Gann’s method may seem somewhat complicated at first, even a trader without much trading experience can use this tool. By supplementing Gann levels with other indicators and tools, you can build an excellent trading strategy and generate a steady income.

This article was brought to you by AMarkets.