How To Trade Bitcoin 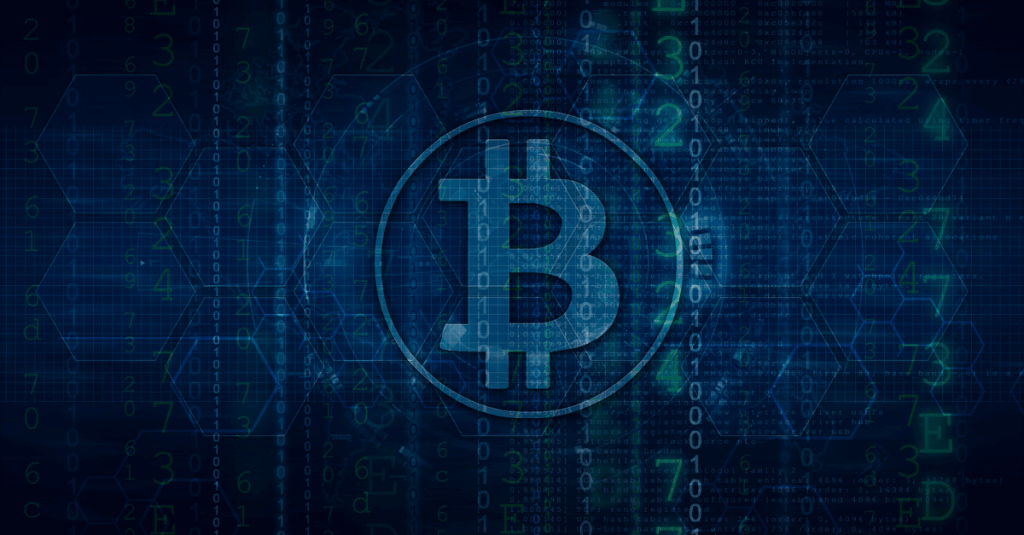 Bitcoin (BTC) is a digital currency. It is the first and most popular cryptocurrency on the market. It was first created back in 2009 by Satoshi Nakamoto. Unlike traditional fiat currencies such as the US Dollar, Bitcoin is not regulated by a central authority. You can use Bitcoin to pay for goods and services. You can also use it as an investment in financial markets.

What is Bitcoin Trading?

Bitcoin trading involves buying and selling bitcoin, with the goal of making a profit from the price movement. Bitcoin prices can be volatile, and this presents a good opportunity for investors. For example, this year, bitcoin rose to over $60,000, and then its price dropped. If investors had bought bitcoin before its price rose to over $60,000, then they could have made a good profit.

Here are the best brokers for trading bitcoin and other crypto currencies.

For a beginner, the first thing is to create a live trading account on a platform that supports bitcoin trading, such as cryptocurrency exchanges or forex brokers. Next is to verify your identity on the platforms that require you to do so. Finally, you can begin trading after determining how much capital you want to invest.

The price of bitcoin can be influenced by the following factors;

How To Buy Bitcoin

Apart from cryptocurrency exchanges, there are more ways to buy bitcoin. They are;

How To Trade Bitcoin on Cryptocurrency Exchanges

A cryptocurrency exchange is a platform that enables its users to buy, hold, and sell cryptocurrencies, in this case, bitcoin. Examples of these exchanges are; Coinbase, Binance, and Kraken.

Holding a cryptocurrency for a long time is referred to as HODL. This is where you hold bitcoin, for example, for a long time despite price fluctuation until a set target is reached or when its value rises.

How To Trade Bitcoin through CFDs

CFDs enable you to speculate on the price movement of assets without owning the actual assets. For example, instead of purchasing or selling bitcoin, you speculate on whether its price will rise or fall. There are forex brokers who facilitate the trading of bitcoin as CFDs. This provides profitable opportunities for traders when the price rises or drops.

How To Store Bitcoin

Bitcoin is stored in crypto wallets. Some crypto wallets can support different cryptocurrencies, while some support bitcoin only. Before selecting a bitcoin wallet, it is important to know about hot wallets and cold wallets.

Hot wallets. These are online wallets offered by cryptocurrency exchanges to store bitcoin and others. They operate on devices such as computers and phones with internet connections. Hot wallets can be targeted by hackers. Therefore, enough security is required when using them. This is to help prevent the stealing of funds. Coinbase is an example that provides hot wallets.

Cold wallets. Considered by some to be more secure than hot wallets, cold wallets are not connected to the internet, and neither are the users’ private keys. The private keys are kept separate from your network-connected devices. These wallets are also called hardware or offline wallets. An example of a cold wallet provider is Trezor.

Nigeria has the largest bitcoin market in Africa. According to Statista, Nigeria ranks among the top 10 countries worldwide where people trade bitcoin. There many reasons why people trade Bitcoin:

We hope you enjoyed this article on Bitcoin trading. For more articles about how to trade cryptocurrencies, visit our education section here. To see which brokers offer Bitcoin trading, check out our forex broker reviews here.